Napoleon and His Effects on Revolutionary Ideals 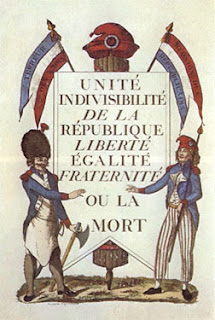 At first blush, Napoleon appears to have left the ideals of the 'Revolution' in the dust behind him as he moved forward towards his goals and desires. However, it would be remiss to make this statement without actually discussing what some of the ideals of the revolution were... and it appears that in some ways, we are still discovering some of the smaller pieces of knowledge that gives us new ways of looking at the actions, ideals, and desires of the major and minor players in the revolutionary process. Without a long discussion, most of the ideals that were hoped for with the French revolution and its 'creators' can be seen in its motto of “Liberty, Equality, Fraternity.” The idea that people were and should be treated equally, that people had inherent rights to be protected from their government and have representation in that government, and that class and rights to only a few in a stratified society should be abolished. Other reasons for the revolution were problems with severe poverty, lack of safety or protection for the majority, and the inability for most of the individuals living in France to have any real way to take care of themselves or to be self sufficient... let alone able to advance themselves or their children. 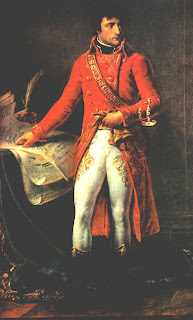 Many of Napoleon’s ways of expanding his power, controlled territory and, of course, his ambition can be seen to be directly scaling back the benefits and rights that the Revolution had been 'fought' to win. Women had been granted through the revolutionary government equal rights to divorce and to help control or make decisions on their children and family property. With Napoleon, many of these protections were scaled back... and women found themselves once more with restrictions on their desires for divorce and their rights to make any decisions in equality with their husband on children of property. Males were once again legally and socially over women in even these private family matters. Women could even lose their French citizenship if they married a male that didn't have French citizenship.(This is a bit remarkable to me. As Americans, we require other people to give up their citizenship to become an American, but many other countries allow you to hold citizenship of more than one country. A friend of mine was born in Australia and has citizenship for both England and Australia. She married an American and so her children have access to citizenship to all three countries, but only if she continues to keep a green card and never becomes a American citizen. 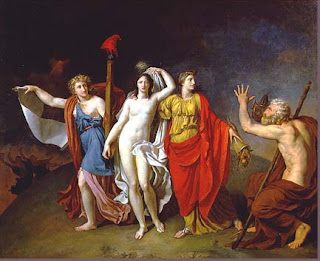 This experience was one I thought about when I read about this restriction and thought about how it limits her choices if she wants to expand her offspring's choices in this world.... and I wondered how much more it was limiting for women in the time frame of the early 1800's...? The revolutionary law that required equal distribution of property to children upon parental death was abolished, allowing male parents to distribute property to their children as they wished which was very likely to cause the traditional problems of disinheritance of daughters and even younger sons. (I am certain that kind of tradition dispersment also limits woman’s choices and makes the majority far more likely to live in poverty.) A true irony is that truth, wisdom and many virtues in French society are portrayed as women.

Other minorities also found their rights and new-found protections were curtailed of removed as well. The few rights that some group of Jews were given were pretty much removed. Napoleon, like many in his society... and even today if I think about it, really mistrusted people who formed Jewish groups- no matter what “Jewish” group they participated in. In one stance, Napoleon passed a law giving amnesty to peasants who owed members of the Jewish population money.... but he stood by and did nothing for peasants who owed other populations or people money -clear discrimination. While law had abolished slavery, blacks now had the misfortune to no longer have that protection... and Napoleon even went out of his way in some attempts in re-enslave black populations in colonies and have free blacks in France register with the police – again, clear discrimination. 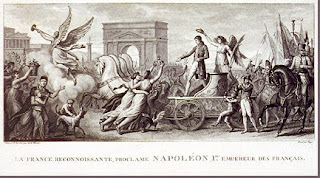 Other freedoms that had been extended to all and not just to minority groups were curtailed or removed all together. Censorship became the norm not only for newspapers and other forms of entertainment like the theater, but also in relation to free speech. A secret police force was developed and funded to hunt of dissidents and the vocally 'disgruntled' and its existence must have made people much more wary about expressing themselves to others. Plays and other entertainment eventually had to be approved through the police/ government before any attempt at public performance could be had. There is documentation that Napoleon would 'edit' even specific lines in stories, articles, plays etc... to be sure that things read or were seen the way he wanted them to be. He also moved religious freedom back a little bit and while he allowed the worship of other religions in many ways, he put the Catholic religion at the top of governmental support and, as before, all clergy and other religious leaders were paid by the state to assure their loyalty to the state... and not to the Pope. 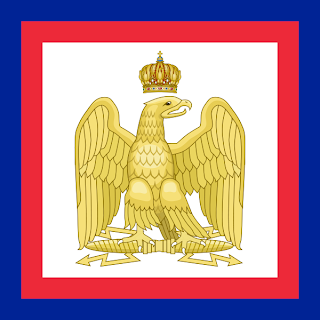 Lastly, one clear ideal of the revolution was representative government. Napoleon clearly had no wish to have any kind of representative government... unless it represented his view only. :) Bureaucracy was set and controlled in such as way that over time, Napoleon become the only leader and even other 'leaders' must get his approval for everything... and anything! In many ways, he was to return France to the form of government it had been following for hundreds of years – a hereditary absolute monarchy. His relatives and children were given territory and ruling positions over much of the conquered territory of Europe and it appears that his relatives in many ways answered to him as well. This was clearly not the ideal situation that most of the revolutionaries had fought for. 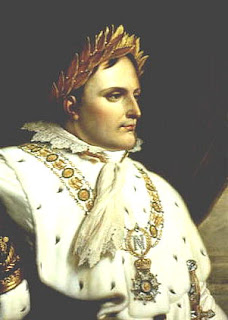 When we look at France through these ideas, it seems clear that Napoleon is a man that could be classified along with other 'enlightened' despots in history. Many of the changes that had been won through the costs of fear and blood were carefully and strictly removed. That said, he didn't disagree with or change all of the hard won changes of the revolution. The achievements of personal and private property were kept so that people could be assured that the government couldn't just swoop in and take their land... there had to be a good and lawful reason (which he only ignored in some instances). Religious freedom was still kept... OK, freedom of 'Christian' religions were kept... but that was certainly an improvement. :) Feudal rights continued to be abolished and were not reinstated... except for a few situations which again Napoleon conveniently ignored for his gain. A constitutional monarchy- even if in name only- was still a small step forward towards democracy. And certainly, one consequence of the revolution and its other great leader was control and terror. This standard and form of rule Napoleon would continue. With censorship and a virtual police state, Napoleon may not have used the guillotine to achieve his ends in the same way that Robespierre did, but he too used his intelligence, his oratory and persuasive abilities, ambition, and the addition of his military prowess to create a country in his image... and to take that image and use his armies to paint it across the entire European continent. Thankfully, life had in many ways improved for his constituents and they were able to have a chance at a more satisfactory life. 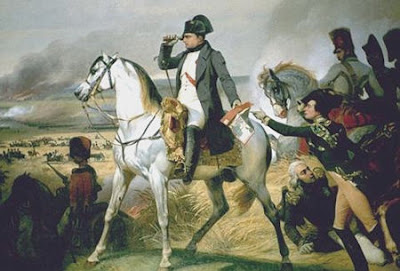 Posted by Badgerdown at 6:52 PM