History of a Song: February - "I Hope They Call Me On A Mission"


(I have wondered sometimes about the history of some of the primary songs and the hymns we sing in church. So I thought that I would look one up once a month and indulge myself!) 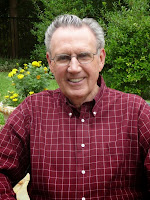 The song “I Hope They Call Me On A Mission” was original written in 1970 by Newel Kay Brown. He is originally born in Salt Lake City (a leap year baby!) and currently as of 2010 lived in Texas. He also wrote a few pieces for flute and clarinet as well as a hymn currently in the hymnal (#71 With Songs of Praise). During an interview, Brother Brown said that his inspiration for the song came from one of his favorite songs “A Mormon Boy”. When he was asked to contribute a song on missionary work for possible inclusion in a song book, he tried to write a song that reminded him of his long ago favorite. 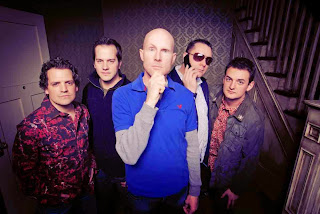 This song is one of the few songs that it is fairly guaranteed that most Mormon children will know by heart before they reach their age of majority. It has been performed by Enoch Train, Ryan Shupe and the Rubberbands as well as inclusion in a LDS movie or two. It has also been made into a satire by John Bytheway (Somehow They Called Me On a Mission) and a spoof of the song was reported to travel around the BYU co-ed dorms for a while.

*****I hope they call you on a mission
So you'll be gone a year or two.
By then, I'll probably be married
So I'll no longer have to deal with jerks like you*****

This song is interesting in a few ways. One is its almost universal appeal- children like to sing it and seem quite exuberant about it. I do wonder how many children truly understand the lyrics and really want to go on missions based on thousands of repetitions of a song. I guess I also wonder how guys feel about this song in general. I mean, men are not really allowed to 'hope' they will be called- it is practically mandatory. So I think that girls can make the decision as they are growing up and 'hope to be called', but that is not the same situation as boys. And the church in many ways does not advocate for women to go on missions...

So, if you went on a mission, do you think that this song helped you 'decide early' to go on a mission? What does this song mean to you?
Posted by Badgerdown at 7:29 PM