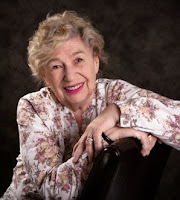 I am a pretty rabid fan of the two mystery series developed by M.C. Beaton aka Marion Chesney aka Marion Gibbons. This series features the unambitious and highly intuitive/observant character called Hamish Macbeth who lives in the small village of Lockduhb . If you haven't ever heard of this series before and you like mysteries, take some time to explore it as it is a fun explore! Here are the books in chronological order for the new reader. Also for fun, these characters have been turned into a TV series with three seasons so you can explore the characters in another format... the books are the best though!

If you are exploring this series for the first time, please let me know how you liked it :)