History of a Song: March - "I Need Thee Every Hour" 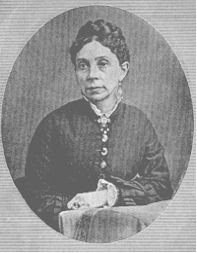 The lyrics/song “I Need Thee Every Hour” was written in 1872 by Annie Hawks and Robert Lowry. Ms. Annie Sherwood Hawks was born in New York in May 1835 and was residing in Bennington, Vermont at her death on January 8, 1918. She was a prolific writer and began writing verse at the age of fourteen. She wrote dozens of articles for magazines and newspapers and wrote almost 400 hymns during her lifetime. Ms. Hanks began writing religious verse at the request of her Baptist pastor Robert Lowry who would then put the verse to music. This song was by far her most famous hymn.

When she was asked about how her inspiration for the hymn, she wrote:

“One day as a young wife and mo­ther of 37 years of age, I was bu­sy with my reg­u­lar house­hold tasks. Sud­den­ly, I be­came so filled with the sense of near­ness to the Mast­er that, won­der­ing how one could live with­out Him, ei­ther in joy or pain, these words, “I Need Thee Ev­e­ry Hour,” were ush­ered in­to my mind, the thought at once tak­ing full pos­sess­ion of me. Seating myself by the open window in the balmy air of the bright June day, I caught up my pencil and the words were soon committed to paper." 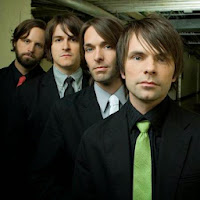 This hymn has been sung and performed by thousands including the Mormon Tabernacle Choir, Jars of Clay, Don Moen, and the Debra Fotheringham band. Over the last two weeks, I have prayed and sung this hymn almost constantly, attempting to hold back my shock and grief from a recent family problem. This hymn has helped sustain me when I have felt alone and ready to just fall over and cry until I disappear from the tears and pain. It has truly been a gift and a miracle in my life this month.

What does this hymn mean to you? Do you like it? And if you have had need of it, how have you used it to sustain you?
Posted by Badgerdown at 7:37 PM